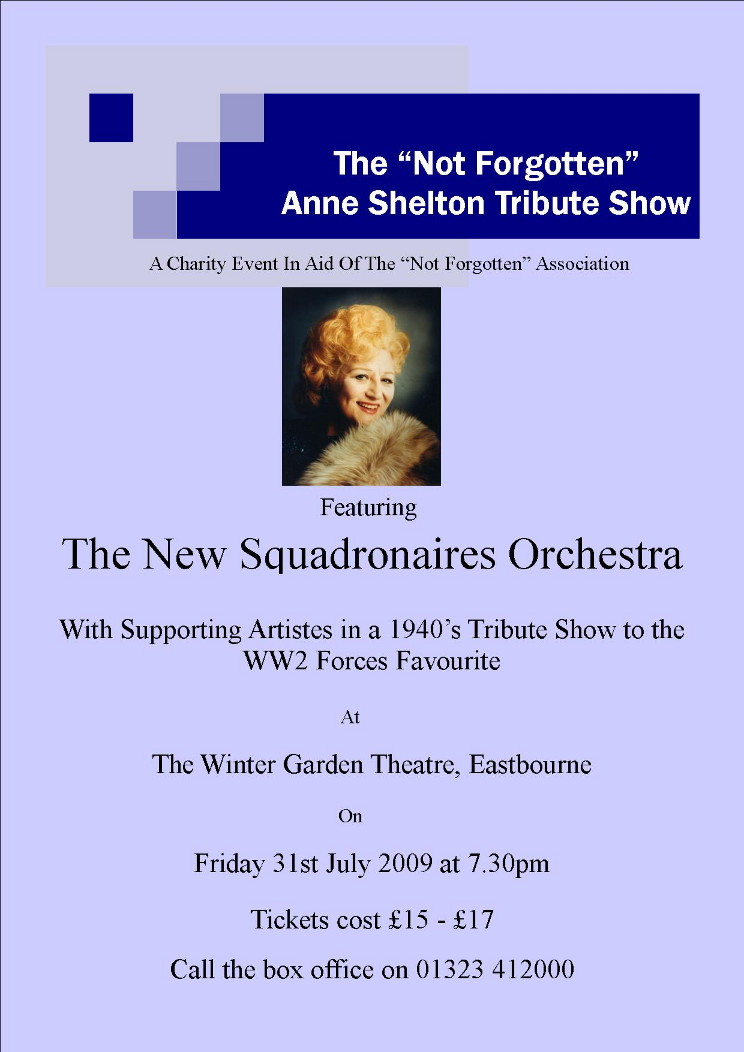 What a wonderful evening it was.  I would like to thank all the entertainers that put so much time and effort into the show that made it such a big success, and also a big thank you to everyone that came to support us, and to help make my dream  to stage such a show in my late Aunt Anne’s memory come true.

www.nfassociation.org) and I am so pleased that we raised just under £3000 for the charity.

Many thanks to you all for your support 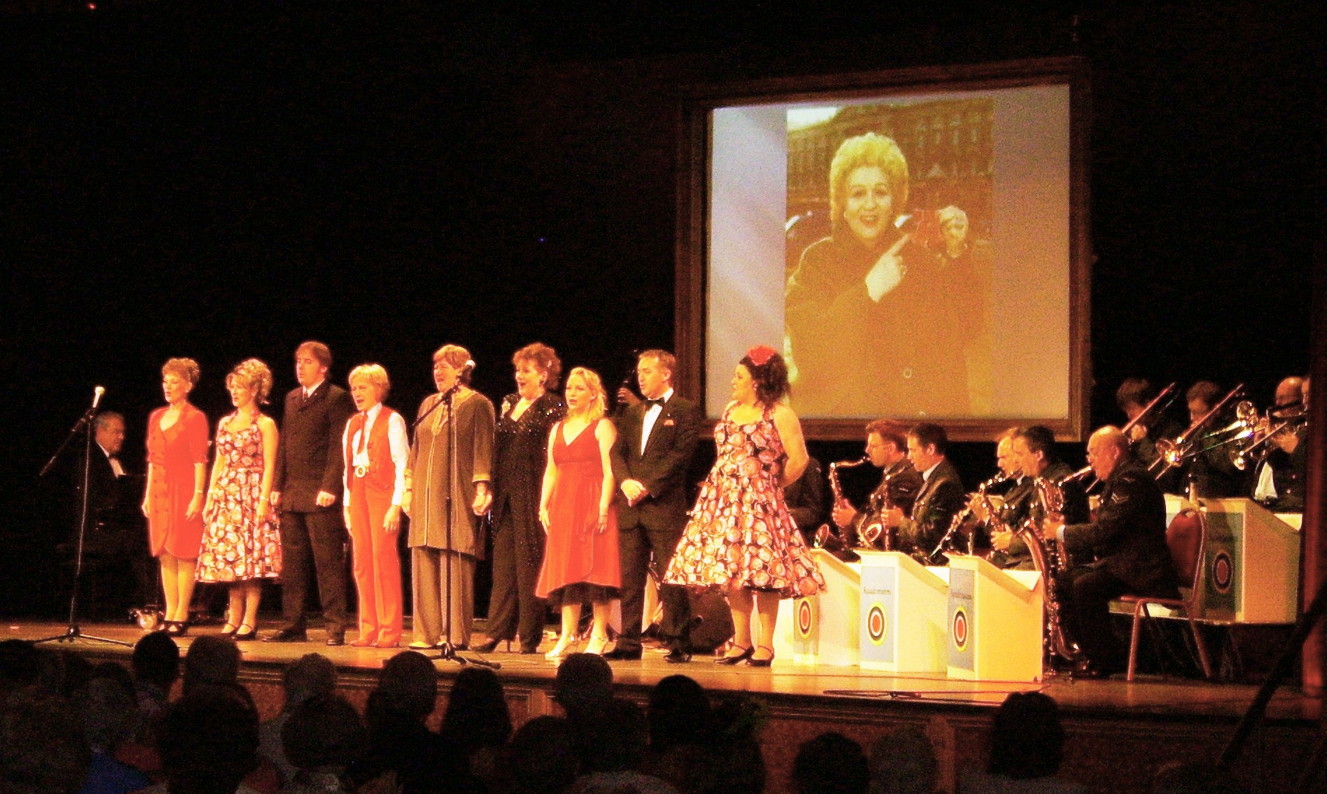 Restrictions and technical difficulties at the concert have meant we have not been able to bring you a full photographic record of the evening here. If you have photos or comments on the night for inclusion on this site, or would like to know about Kelly's DVD of the concert please e-mail us below.

The site webmaster was able to capture a small amount of video, the quality of this clip is not the best (nothing sophisticated available!) and you will need to click in the picture below to play it on your Windows Media Player. We hope it will give you a short reminder if you were able to make it:

Return to the homepage